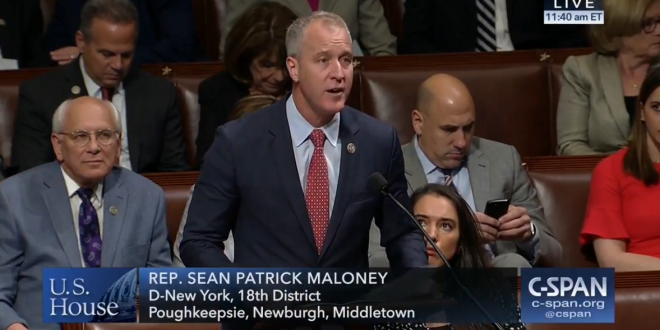 Rep. Sean Patrick Maloney, D-N.Y., a co-chair of the Congressional LGBT Equality Caucus, on Thursday introduced a bill that would ban the use of Medicaid funding for conversion therapy by cracking down on “misleading billing tactics.”

Maloney, who is gay, introduced the Prohibition of Medicaid Funding for Conversion Therapy Act with 63 co-sponsors.

According to a press release from Maloney’s office, “States currently decide which services Medicaid can cover and most have failed to ban the use of funding for conversion ‘therapy.’ Because CMS codes do not mention the model of therapy being applied, even illegitimate practices can be performed and billed.”