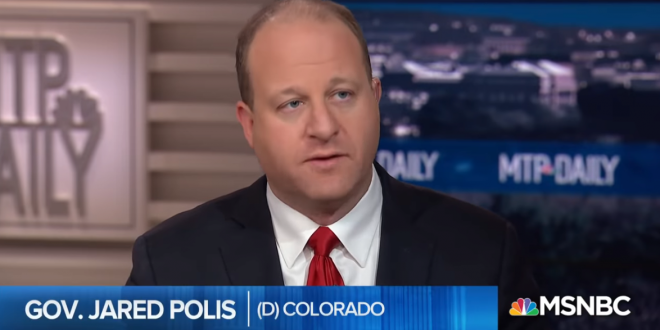 A bill banning conversion therapy across Colorado is a step closer to becoming law after the Senate on Monday voted to pass the bill, which would ban licensed professional from the discredited practice of attempting to “cure” LGBTQ youth.

The bill is headed back to House, which already approved it in February, for approval after the bill was amended in the Senate.

It’s expected to pass in that chamber before ending up on the desk of Gov. Jared Polis, who said during his gubernatorial campaign that he would seek to abolish the practice statewide. Polis is the country’s first out gay man elected governor.

Including Colorado, 16 states, Washington DC, and dozens of cities and counties have now banned ex-gay torture.