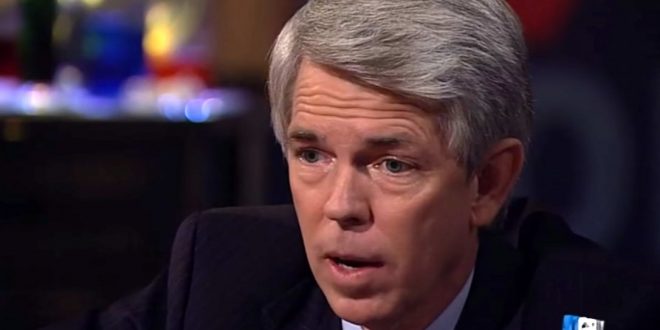 Christian Activists Claim Democrats Are Harvesting Absentee Ballots, Which Christians Would Never Do

Last night, Religious Right pseudo-historian David Barton and his son, Tim, appeared on the Truth & Liberty Coalition’s livestream program, where they warned that unethical Democrats are using ballot harvesting to steal elections, which is something they insisted that Christians would never even dream of doing.

The Barton duo asserted that Democrats have been sending out volunteers all over the country to collect absentee ballots and are using the opportunity to both influence how uncompleted ballots are filled out and also to discard ballots that have been filled out to vote for Republican candidates. Christians, they asserted, would never do such a thing.

This is an interesting argument coming from David Barton, as he proudly endorsed pastor Mark Harris in last year’s congressional race in North Carolina … a race that was invalidated and now has to be held again because Harris’s campaign engaged in precisely the sort of illegal ballot harvesting that Barton insisted Christians would never even contemplate.