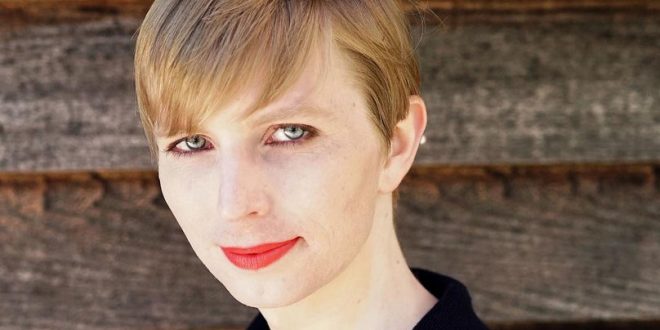 Army whistleblower Chelsea Manning was jailed on Friday after refusing to answer questions from a federal grand jury in Virginia. Earlier in the day, Manning told reporters that she was prepared to go to jail following the closed contempt hearing for her resistance to provide testimony because she doesn’t believe in the grand jury process.

On Wednesday, Manning did appear before a grand jury in the U.S. District Court for the Eastern District of Virginia in an undisclosed case, but refused to answer any questions.

“I responded to each question with the following statement: ‘I object to the question and refuse to answer on the grounds that the question is in violation of my First, Fourth, and Sixth Amendment, and other statutory rights,” Manning said in a statement.

RIGHT NOW: US federal court in a secret hearing is deciding whether to jail whistleblower Chelsea Manning in order to coerce her to testify against @WikiLeaks' publisher Julian Assange #America2019

Chelsea Manning sent to jail for refusing to testify in Wikileaks case https://t.co/RUs9v5pG8u

Previous Fox News Guest: So Many Millennials Embrace Socialism Because They Weren’t Home Schooled Like Me [VIDEO]
Next Trump: Democrats Have Become An “Anti-Jewish Party”