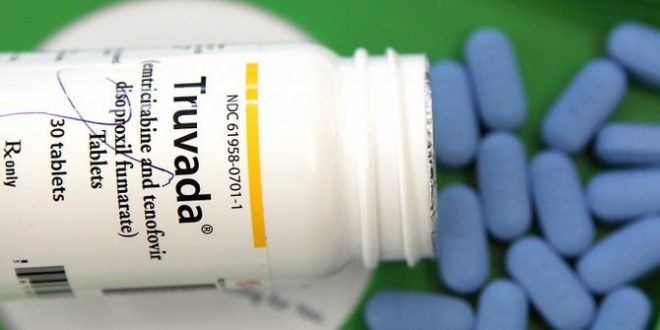 Thirty-five percent of gay and bisexual men at high risk of HIV infection were using PrEP, or pre-exposure prophylaxis, the daily pill that prevents HIV infection, in 2017, according to data released Thursday by the Centers for Disease Control and Prevention. In 2014, just 6 percent of these men used PrEP.

However, despite the nearly 500 percent jump in PrEP use among men who have sex with men, the CDC notes “PrEP use remains too low, especially among gay and bisexual men of color.”

“Of the estimated one million Americans at substantial risk for HIV and who could benefit from PrEP, fewer than 10 percent are actually using this medication,” the CDC noted, referring to low uptake overall among heterosexual and injection-drug-using populations that are also at high risk of HIV infection.