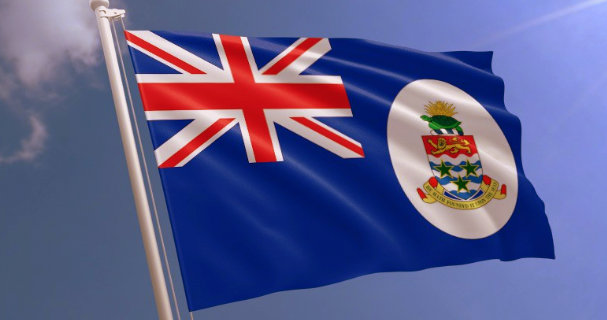 Same-sex marriage is legal in the Cayman Islands after a landmark judgment in Grand Court this morning.

Chief Justice Anthony Smellie ruled that the definition of marriage as between a man and a woman was unconstitutional and violated multiple rights.

He ordered that the local law be changed to reflect that same-sex couples are allowed equal access to marriage as heterosexual couples. His ruling followed a petition by Caymanian Chantelle Day and her partner Vickie Bodden Bush.

The Cayman Islands are one of 14 British Overseas Territories and eight, for now, have legalized same-sex marriage.