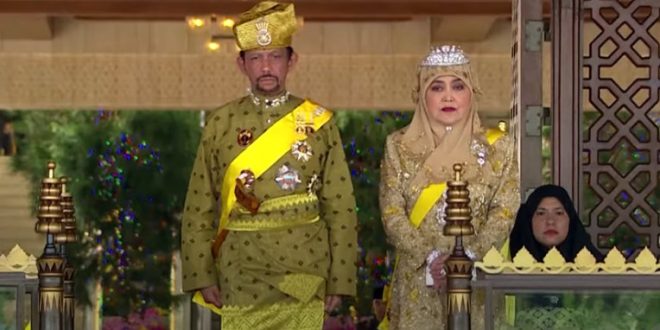 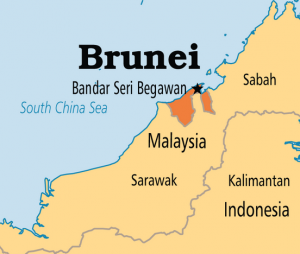 Cruel and inhuman punishments such as death by stoning for same-sex sexual acts and amputation for robbery will come into effect in Brunei next week, Amnesty International said today.

“Pending provisions in Brunei’s Penal Code would allow stoning and amputation as punishments – including for children, to name only their most heinous aspects,” said Rachel Chhoa-Howard, Brunei Researcher at Amnesty International.

“Brunei must immediately halt its plans to implement these vicious punishments, and revise its Penal Code in compliance with its human rights obligations. The international community must urgently condemn Brunei’s move to put these cruel penalties into practice.”

Brunei was the first East Asian country to introduce Islamic criminal law in 2014 when it announced the first of three stages of legal changes that included fines or jail for offences like pregnancy outside marriage or failing to pray on Friday.

Previously, homosexuality was illegal in Brunei and punishable by up to ten years imprisonment. But the changes would allow whipping and stoning to death for Muslims found guilty of adultery, sodomy and rape, said human rights groups.

The new penalty for theft is amputation of the right hand for a first offence, and the left foot for a second offence. The new penalties, which also apply to children, are in new sections under Brunei’s Sharia Penal Code and will come into effect April 3.

Sultan Hassanal Bolkiah, who rules Brunei by absolute monarchy, first introduced measures under the Sharia Penal Code in 2014, imposing fines or jail terms for offences such as pregnancy out of wedlock or failing to pray on Fridays.

However, laws targeting LGBT+ people were shelved following international protests, including a boycott of the sultan’s exclusive Beverly Hills Hotel in California. But it appears the monarch will now implement the legislation, which he has in the past said should be regarded as “special guidance” from God.

Around two thirds of the oil-rich nation’s 420,000 inhabitants are Muslim, while it is also home to significant Christian and Buddhist communities.

Brunei is ranked among the wealthiest nations in the world on a per capita basis, largely due to its energy industry.