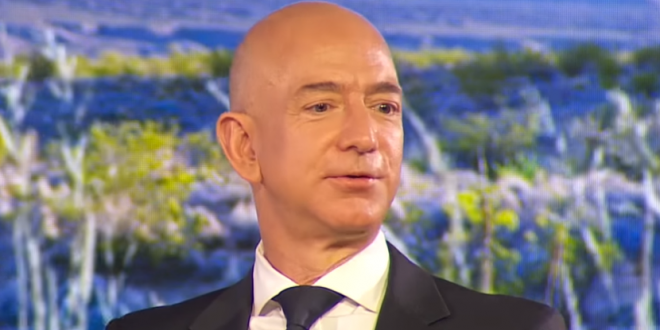 Michael Sanchez, the brother of Jeff Bezos’ girlfriend, is acknowledging for the first time that he made a “deal with the devil”—meaning the National Enquirer. In an interview, Sanchez told me he did cooperate with the tabloid while it was investigating whether his sister, Lauren, and the Amazon founder were having an extramarital affair. He also admitted that what he did could be seen as a betrayal of his sister and of Bezos, but insisted that he acted out of a desire to protect their fledgling relationship.

While refusing to address the alleged $200,000 contract, Sanchez sought to explain why he wouldn’t have been swayed by such an amount. “My goal was and is always to protect Jeff, Lauren, my parents, my niece and my nephews,” he said. “Anyone who doesn’t get that by now is an idiot.” Sanchez also told me that he believes Dylan Howard, AMI’s chief content officer, engaged in “an extortion and blackmail attempt” against Bezos. The billionaire also leveled that charge against AMI in a blog post after the story broke.

As I noted this morning, Sanchez is a pro-Trump homocon with ties to Roger Stone and Carter Page. Stone has hailed Sanchez as a “great guy” in an interview with the Daily Beast.