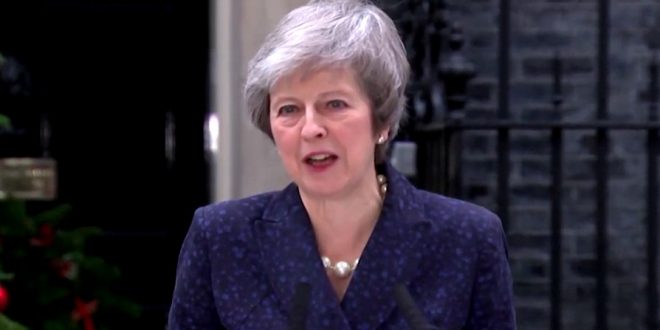 None of MPs’ eight proposed options for Brexit has secured clear backing following a Commons vote. Calls for a customs union with the EU were rejected by 272 to 264 votes while a call for a referendum to endorse any deal was rejected by 295 to 268 votes.

Brexit Secretary Steven Barclay said the results strengthened ministers’ view their deal was “the best option.” The results capped a day of drama in which Theresa May promised to stand down as PM if her deal was passed.

The prime minister told a meeting of Tory MPs she would leave office earlier than planned if it guaranteed Parliament’s backing for her withdrawal agreement with the EU.

Tomorrow’s Guardian
-The mess that is Brexit pic.twitter.com/oXm5iEph60

If Brexit ends up being forced through on the basis of a deal no one supports – indeed a deal so bad that the PM has to promise to resign to get it through – it will make an already bad project even worse.