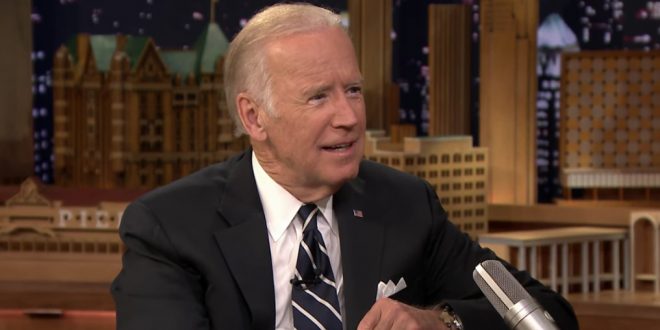 The pieces for a Joseph R. Biden Jr. presidential campaign are falling into place: His nucleus of advisers has begun offering campaign positions to seasoned Democratic strategists. They are eyeing a headquarters in Delaware or nearby Philadelphia and a launch date in the beginning of April. Mr. Biden’s family is on board — his wife, Jill, enthusiastically so.

And in recent weeks, Mr. Biden’s strategist, Steve Ricchetti, has called a handful of would-be candidates and their aides to signal that the former vice president is likely to enter the race and of late has been telling Democrats that he’s 95 percent committed to running, according to officials directly familiar with the discussions.

Previous Trump Vows To Block “Fake News” From 2020 Debates
Next Cohen Lawyer: He Didn’t Lie About Asking For Pardon