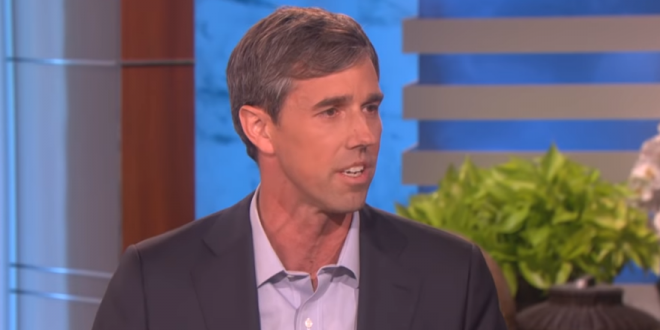 Former Rep. Beto O’Rourke teased a “big announcement” political future as speculation grows that the former senate candidate has his sights set on the White House in 2020. His camp sent out an email blast to supporters inviting them to be the first to know about O’Rourke’s next move but did not clarify the date when the announcement will be made.

O’Rourke has already turned down repeated entreaties from Sen. Chuck Schumer to forego a White House bid and instead take on Sen. John Cornyn (R-Texas) next year. He emerged to a raucous ovation when he made a surprise appearance Saturday at the South by Southwest festival in Austin for the premier of a documentary about his Senate campaign.

.@BetoORourke‘s camp emails supporters asking them to sign up to be “first to hear Beto’s big announcement.” There’s no date on when the announcement will come. #tx2020 pic.twitter.com/ucFitpJlRo