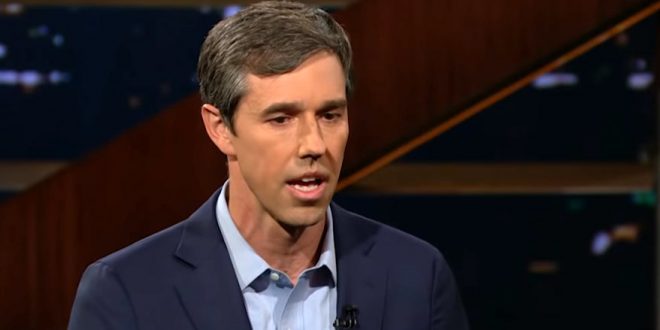 Beto O’Rourke raised $6.1 million in his first 24 hours as a presidential candidate, according to his campaign, surpassing Bernie Sanders and every other 2020 Democrat who has disclosed their figures.

O’Rourke’s campaign announced Monday that he had taken in $6,136,763 in online contributions in the day after declaring his candidacy Thursday morning. Sanders beat expectations and stunned observers by raising a then-record-setting $5.9 million in his first 24 hours as a candidate last month.

Previous CHATTER AWAY: Overnight Open Thread
Next Junior Calls For Doing “Whatever Is Necessary” To Stop Big Tech From Banning Abusive Far-Right Messages