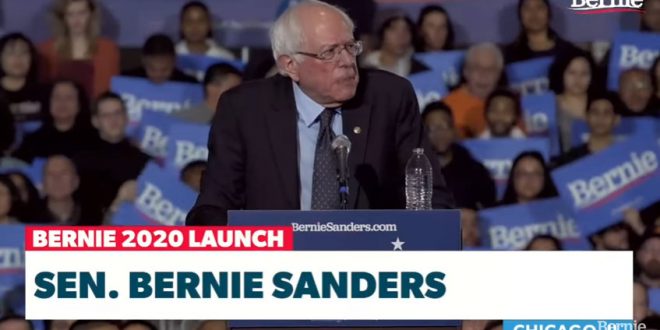 Sen. Bernie Sanders brought it all back home this weekend, hosting a pair of boisterous rallies in two cities he credited for a political awakening that set him on a path that could, as he launches his second presidential campaign, deliver him to the White House.

In Chicago on Sunday night, Sanders again offered a rare public embrace of his roots, telling supporters at Navy Pier’s Festival Hall that his years here as a student activist were “an extraordinary moment in my life and very much shaped my world view and what I wanted to do.”