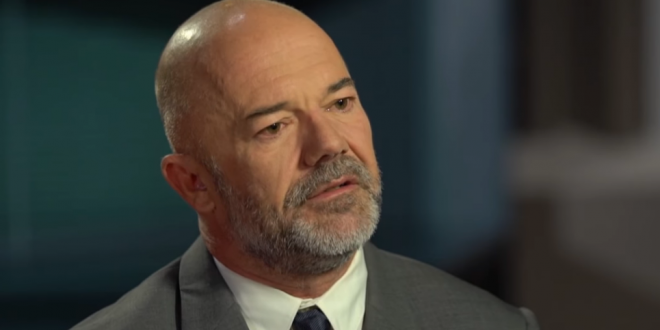 At an event billed as ‘A Day of Unreasonable Conversation,’ it seemed only fitting that journalist and provocateur Andrew Sullivan provided the audience with its most uncomfortable moment.

During a Monday morning panel probing how Hollywood screenwriters and showrunners portray “the other side,” Sullivan criticized “Hollywood” for regularly painting non-coastal elites in unflattering terms, which has only exacerbated America’s cultural divide.

“These people who are already insecure about losing their job switch on the TV, look at the newspaper and hear that they are being described as bigots, racists,” said Sullivan, who was speaking to a packed audience of industry professionals, including some of the town’s biggest names.

According to the above-linked report, Sullivan continued to castigate the assembled writers, accusing them of helping to elect Trump, eventually drawing “audible gasps” and forcing the moderator to end the panel after an audience member began shouting at Sullivan. Hit the link for more.