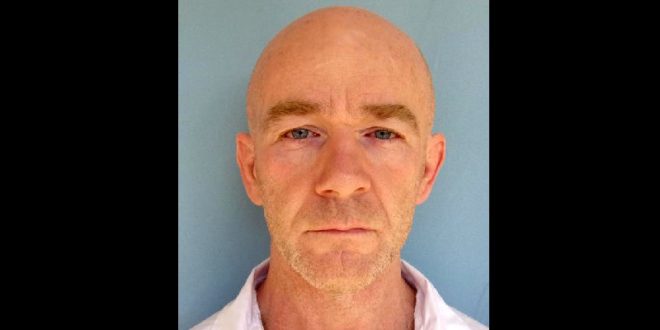 A 45-year-old man convicted in the 1999 hate crime murder of Billy Jack Gaither has been killed in an Alabama prison.

The Department of Corrections’ Investigations and Intelligence Division is filing capital murder charges against 50-year-old Christopher Scott Jones who is a suspect in the fatal stabbing.

PBS has the background:

On February 19, 1999, Billy Jack Gaither, a thirty-nine-year-old gay man who worked at the Russell Athletics apparel company near Sylacauga, Alabama, was brutally beaten to death. His throat was cut, and his body was bludgeoned with an ax handle before being thrown on top of a pile of tires and set on fire.

He recounted how his friend Steve Mullins found him at a bar playing pool and asked him to take a ride into the woods with himself and Billy Jack; how Billy Jack started “talking queer stuff” that set off a violent reaction in Butler; and then how he stood by as Mullins beat Billy Jack to death.

Mullins was serving a life sentence without parole. His alleged killer is a serving a 25-year sentence for five murders in 2008.

The murder of Billy Jack Gaither spawned a push for LGBT-inclusion in hate crime laws in some states, including Alabama. Vigils and protests were held around the country in the days after the crime.