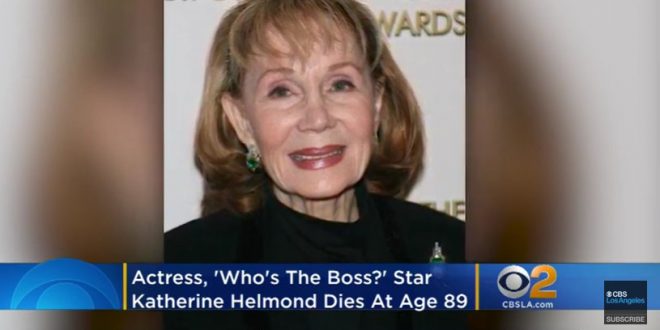 Katherine Helmond, the seven-time Emmy-nominated Texas actress who played the feisty, man-crazy mother Mona Robinson on the long-running ABC sitcom Who’s the Boss?, has died. She was 89.