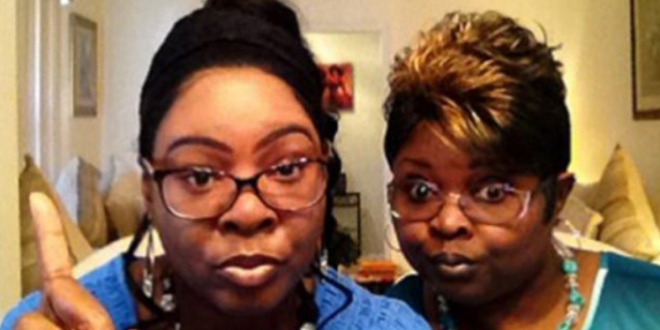 Zircon Or Burlap To Be Rep. Steve King’s SOTU Guest

Republican House Rep. Steve King today conclusively demonstrated that he’s not a racist by announcing that either Diamond or Silk (we still don’t know which is which) will be his guest in the gallery at tonight’s state of the union address. Last month the GOP House leadership stripped King of all his committee assignments after a New York Times interview in which he bemoaned that being called a white supremacist is suddenly a bad thing.

Having only one ticket, I invited one of two guests for the State of the Union tonight, #sotu Lynnette Hardaway & Rochelle Richardson, otherwise know as Diamond & Silk. Diamond won the coin toss. Both will be my guest speakers at COS in the morning. pic.twitter.com/bCutypAOoJ