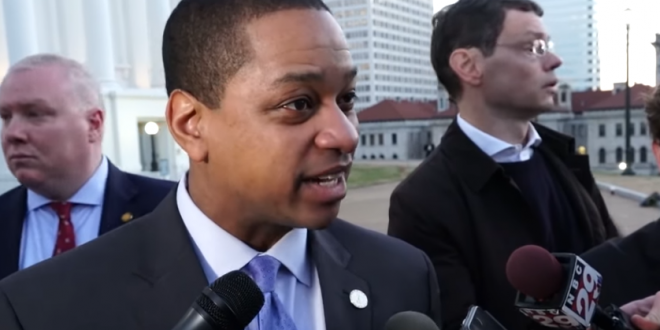 A second woman came forward Friday with claims that she had been sexually assaulted by Virginia Lieutenant Governor Justin Fairfax, alleging that he raped her while they were students at Duke University in 2000 and demanding that he resign immediately.

The statement released by a lawyer for Meredith Watson — who sent a letter to Virginia lawmakers — said Ms. Watson was coming forward out of a sense of civic duty after learning about allegations disclosed earlier this week by Vanessa C. Tyson, a political science professor at Scripps College, who said she was assaulted by Mr. Fairfax in 2004 during the Democratic National Convention.

“The details of Ms. Watson’s attack are similar to those described by Dr. Vanessa Tyson,” said the statement, released by Nancy Erika Smith, a New Jersey lawyer representing Ms. Watson.

The firm of the accuser claims they have corroborating emails, FB messages, and statements: https://t.co/X31A1ow8SZ

“She was upset,” Adams said. “She told me she had been raped and she named Justin.” https://t.co/HYbr0jbfN9