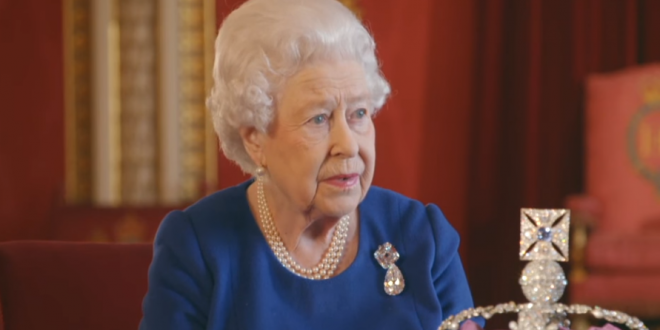 UK Plans Evacuation Of Royals In Event Of Brexit Riots

If Britain crashes out of the EU, and things go bad in London, Queen Elizabeth II will be ready to make her own exit — to an undisclosed location.

The U.K. government has repurposed Cold War emergency evacuation planning to prepare for the chance of violence and mayhem following a no-deal Brexit, and the need to protect the royal family, the Sunday Times and the Mail on Sunday reported.

The Times quoted an official describing the need for a royal evacuation as “extremely unlikely.” But the prospect of the queen being rushed to safety in a secret operation now joins the list of worst-case Brexit fears alongside potential shortages of food and medicine.

The revival of the plan was ridiculed by leading Brexiteer Jacob Rees-Mogg, who described it as a “wartime fantasy” dreamt up by mandarins who had watched too many news clips of helicopters landing on the US Embassy roof in Saigon – now Ho Chi Minh City – at the end of the Vietnam War.

He told The Mail on Sunday: “The over-excited officials who have dreamt up this nonsense are clearly more students of fantasy than of history. The Monarch’s place is always in the capital, as the late Queen Mother, wife of George VI, made very clear during the Blitz.”

A source in the Secretariat said that the most extreme No Deal crisis scenario envisaged riots breaking out in London as shops ran short of staple foods.