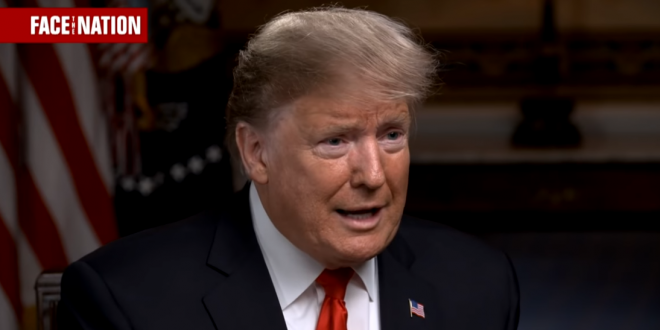 Trump: Sending Troops To Venezuela Is An “Option”

U.S. President Donald Trump said that sending the military to Venezuela was “an option” and that he had turned down President Nicolás Maduro’s request for a meeting. “Certainly it’s something that’s on the – it’s an option,” Trump said in an interview broadcast on Sunday on the CBS “Face the Nation” program. “Well he has requested a meeting and I’ve turned it down because we’re very far along in the process.”