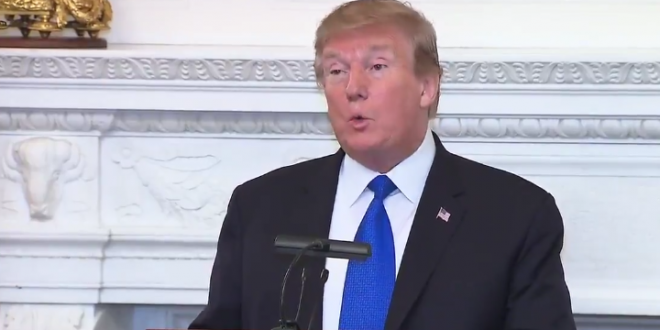 “In a few moments, our first session on vocational training and workforce development will begin. We want every citizen to gain the cutting-edge skills they need to enjoy a rewarding, lifelong career. Many of the governors here today have identified this as a very top priority. My daughter, Ivanka, who is going to be speaking later, is — she has been so much involved. So incredibly involved. Where is Ivanka? Ivanka, keep — keep going. (Laughter.) Created — my daughter has created millions of jobs. I don’t know if anyone knows that, but she’s created millions of jobs.” – Donald Trump, via official White House transcript.