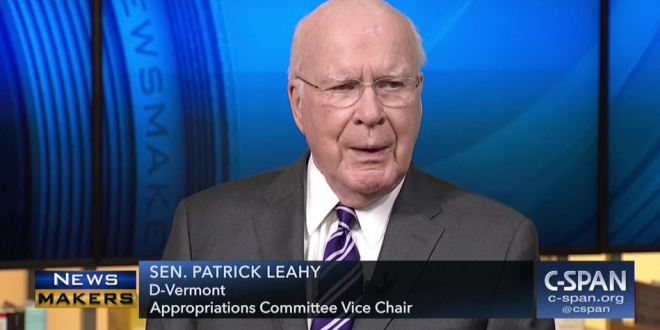 Negotiations over funding for border security were stalled as the week began, with top appropriators from both parties were expected to huddle Monday to try and overcome the latest sticking point ahead of the Friday night deadline to avoid another government shutdown.

Despite apparent progress last week, talks stalled over the weekend. The current sticking point in the negotiations is not over a barrier on the nation’s southern border — it’s over the number of detention beds for undocumented immigrants who enter the country.

Trump has readied a plan to declare a national emergency on the southern border, which he believes will allow him to redirect taxpayer money from other projects in order to build parts of a wall — without approval from Congress.

White House officials have said they would give the current negotiations a chance to succeed before moving forward with their plan, but they haven’t revealed an openness to delaying any longer.

The meeting comes at a pivotal time. Trump plans to travel to Texas on Monday for a rally and is expected to restate his case for tougher immigration rules. Republicans in Congress have tried to avoid Trump’s hard-line rhetoric during negotiations, but his support is crucial for a final deal.