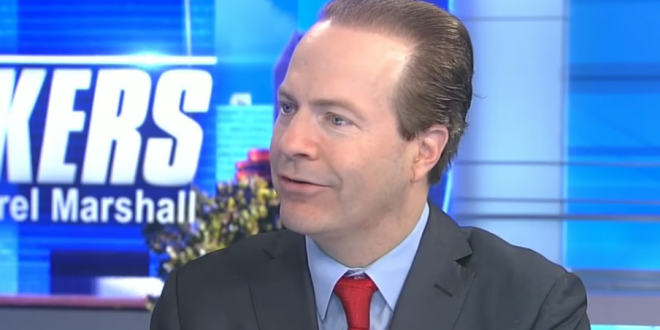 A Houston judge has thrown out the six-year-old lawsuit a pair of Houston taxpayers filed to keep the city from paying spousal benefits to the same-sex spouses of municipal employees. But the long-running legal saga is long from over, according to the side that was handed a loss this week.

The lawsuit dates back to 2013, when pastor Jack Pidgeon and accountant Larry Hicks sued the city to end the policy. In 2015, after the U.S. Supreme Court handed down the landmark Obergefell ruling that opened up marriage rights to same-sex couples in all states, Pidgeon and Hicks continued to pursue the lawsuit.

Jared Woodfill [photo], the lawyer who represents Pidgeon and Hicks, said Thursday night that his clients will appeal the ruling — and that he expects the case to land again before the Texas Supreme Court and that it could eventually be decided by the U.S. Supreme Court.

In 2017, the Texas Supreme Court ruled unanimously that the “reach and ramifications” of Obergefell should be explored and sent the case back down to the court which just ruled.

RELATED: Jared Woodfill is the former chairman of the Harris County Republican Party and is the spokesman for the anti-LGBT group, Campaign For Houston. In November 2018, his office was raided on theft and money laundering accusations, but no arrests were made.

Previous GOP Rep. Steve King To Run For Reelection In 2020
Next Court Grants Birthright Citizenship To Twin Son Of Gay Couple, One Son Has US Dad, Other Has Israeli Father