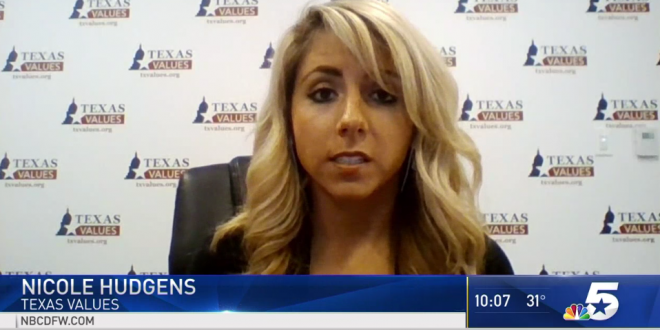 Controversy at the Texas capitol is heating up again over what some are calling “Ban the Bible” bills. #Banthebible is popping up online. It also came up this week at a Carrollton city council meeting when the city became the latest to pass an anti-discrimination ordinance protecting LGBTQ people.

“Ban the Bible is an effort to educate people on what sex orientation, gender identity bills are doing,” Hudgens said. Hudgens said the bills aim to punish businesses who refuse to serve LGBTQ people.

Texas Values is headed by Jonathan Saenz, who is apparently still furious that his wife left him for another woman.

A showdown between religious freedom and transgender privileges is underway in TX, where six pro-LGBTQ bills are targeting the constitutional rights of Christians. Go to https://t.co/KQPTgk26HE and tell the legislature to oppose these #BanTheBible bills!https://t.co/htGLjkqzzs

Carrollton City Council voted 5-2 this evening to adopt a “sexual orientation and gender identity” ordinance that would effectively ban belief in the Bible in areas related to city appointments, employment, or contracting. https://t.co/PFekVVysE4#BanTheBible