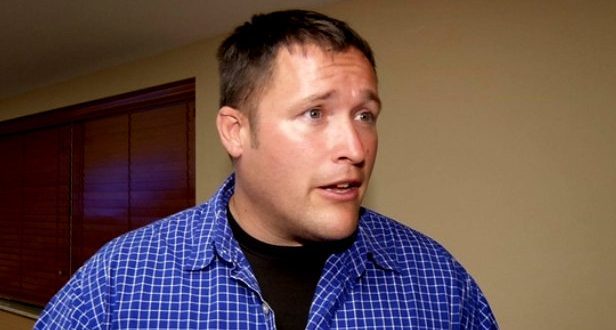 TENNESSEE: GOP Bill Would Amend State Constitution To Declare That All “Liberties Come From Almighty God”

It’s not the most ridiculous or embarrassing news from Capitol Hill this week, but Rep. James “Micah” Van Huss, Republican of Jonesborough, made headlines for renewing his effort to amend the state constitution to declare “Almighty God” as the source of liberties.

Should it pass all the gauntlets in the House, including floor passage, the resolution would go next to the Senate, where it would be considered in the next legislative session.

If all that happens, “Article I, Section 2, of the Constitution of Tennessee [will] be amended by deleting the period (.) at the end of the section and substituting instead the following: and that liberties do not come from government but from Almighty God.”

If the change is approved by both chambers, the issue goes before voters in the next gubernatorial election in 2022. As I reported at the time, Huss attempted to pass the same bill in 2017.

RELATED:  Rep. Huss is a graduate of Pensacola Christian College, where even “stairwells, elevators, and parking lots on campus are segregated by gender.” Students there must sign an agreement that they will not engage in “witchcraft, fornication, adultery, homosexual behavior, or any other sexual perversion.”