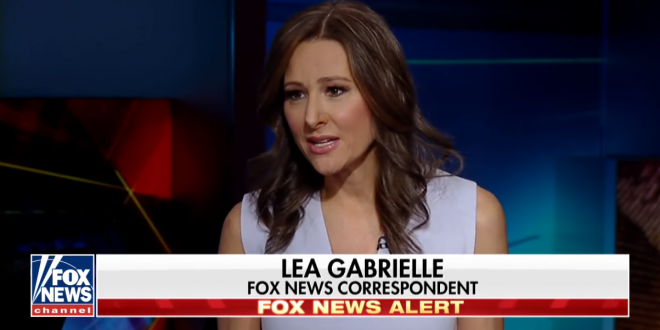 A former Fox News reporter is expected to be appointed to lead the State Department agency in charge of efforts to counter foreign propaganda and disinformation, two officials told CNN. Lea Gabrielle is expected to be officially named the special envoy and coordinator of the Global Engagement Center as soon as Thursday, the official said.

The GEC was established in April 2016, and its mission includes “countering the adverse effects of state-sponsored propaganda and disinformation.” It has taken on increasing importance as experts warn of the potential for massive disinformation campaigns heading into the midterm elections.

The administration has hired a number of former Fox News employees in prominent roles. Heather Nauert, the State Department spokesperson, and the Bill Shine, the White House Communications chief, also worked at the network.