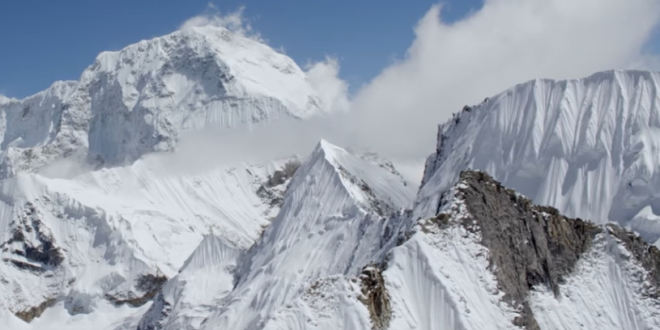 At least a third of the huge ice fields in Asia’s towering mountain chain are doomed to melt due to climate change, according to a landmark report, with serious consequences for almost 2 billion people.

Even if carbon emissions are dramatically and rapidly cut and succeed in limiting global warming to 1.5C, 36% of the glaciers along in the Hindu Kush and Himalaya range will have gone by 2100. If emissions are not cut, the loss soars to two-thirds, the report found.

The glaciers are a critical water store for the 250 million people who live in the Hindu Kush-Himalaya region, and 1.65 billion people rely on the great rivers that flow from the peaks into India, Pakistan, China and other nations.