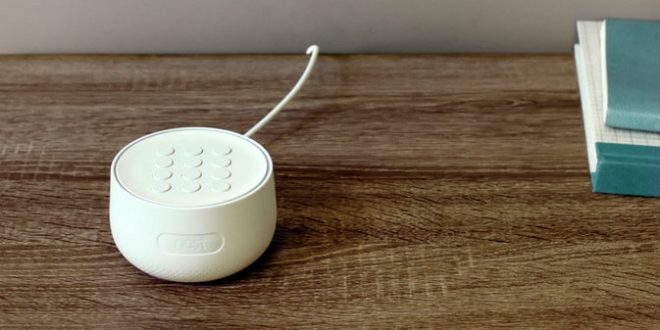 Nest owners were caught by surprise earlier this month, when the company announced on its Twitter that users could activate a microphone within the Nest that would enable new features.

Though the devices went on sale in 2017, the tweet alarmed users who felt it marked the company’s first mention that there was a microphone inside their homes.

Intended for future features—like listening for broken glass and tell-tale signs of home entry—the microphone “has never been on and is only activated when users specifically enable the option,” according to Google.

Even so, there is still a risk that hackers or other nefarious third parties could have caught wind of the undisclosed microphone and activated it to “illicitly record information,” Republican Sens. Roger Wicker, John Thune, and Jerry Moran wrote in the letter, dated Feb. 25.

Hit the second link for the list of questions to Google, who has until next month to respond. Google’s parent Alphabet acquired Nest Labs for $3.2 billion in 2014. Nest Secure works as a door and window alarm as well as a motion detector.