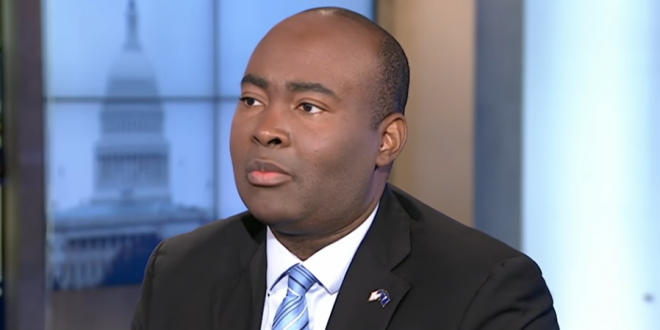 The former South Carolina Democratic Party chairman, who is now an associate chairman and counselor at the Democratic National Committee, has stoked speculation for months that he would run against Graham, who is up for reelection in 2020.

In a recent interview with The Post and Courier, Harrison said he has been thinking extensively about how to beat Graham and start a “new chapter” in a state where no Democrat has won a statewide race since 2006.

Can I just say there probably has never been greater shade cast in a #SOTU than this moment. @SpeakerPelosi is simply the #GOAT https://t.co/zrQ14tBqTm