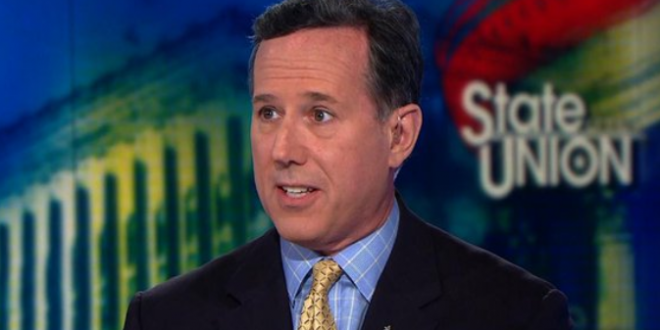 Santorum: That Was Trump’s “Worst-Delivered Speech”

“This was probably the worst-delivered speech I’ve heard Donald Trump give. He ran over his lines, he mixed up, he didn’t deliver his punchlines, he would deliver a line and go to the next issue, and I don’t think he even realized he was moving on to the next issue. Someone didn’t do a good job of breaking his speech so he knew what to do. That was the problem. In an hour and half, Donald Trump proposed eight domestic policies. Eight! And two of those eight were child cancer and AIDS. So this was not a big speech.” – Rick Santorum, speaking on CNN.