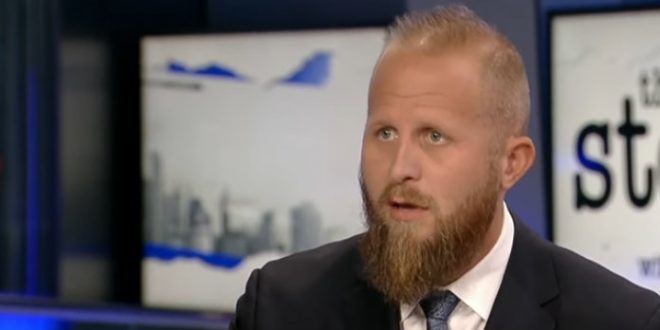 Trump’s campaign has deployed what it calls an unprecedented effort to monitor and influence local party operations. It has used endorsements, lobbying and rule changes to increase the likelihood that only loyal Trump activists make it to the Republican nominating convention in August 2020.

Trump’s team plans to organize at county and state caucuses and conventions over the next 18 months to elevate pro-Trump leaders and potential delegates. Ahead of the convention, it aims to have complete control of the convention agenda, rules and platform — and to identify any potential trouble-makers well in advance.

The new rules, made in consultation with the White House, would make it much more difficult for a Trump challenger to install anti-Trump delegates after the caucuses. Smart campaigns with energized activists had been able to send their own loyalists to the national convention regardless of the wishes of party leaders or caucus voters. No more.