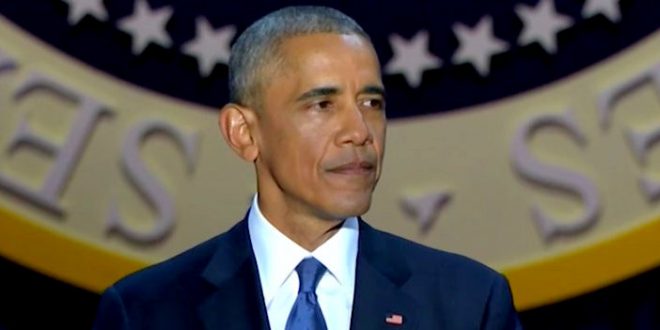 A secret meeting of former President Barack Obama’s financial backers convened in Washington early this month: Organized by David Jacobson and John Phillips, Mr. Obama’s former ambassadors to Canada and Italy, the group interviewed an array of 2020 presidential candidates and debated whether to throw their wealth behind one or two of them.

As presidential hopefuls like Senators Kamala Harris, Cory Booker, Amy Klobuchar and Sherrod Brown auditioned before them, the donors wondered aloud whether Mr. Obama might signal a preference in the race, according to three people briefed on the meeting, who spoke on condition of anonymity.

David Axelrod, Mr. Obama’s former chief strategist, told the group they should expect no such directive. Mr. Axelrod confirmed in an interview that he briefed the gathering, recalling: “They asked me about Obama endorsing. I said, ‘I don’t imagine he will.’”

Obama has reportedly told some 2020 candidates privately that he won’t be endorsing anybody and that he wants the primaries to be a “contest of ideas.” According to the above-linked report, even Joe Biden doesn’t expect an endorsement should he decide to run.