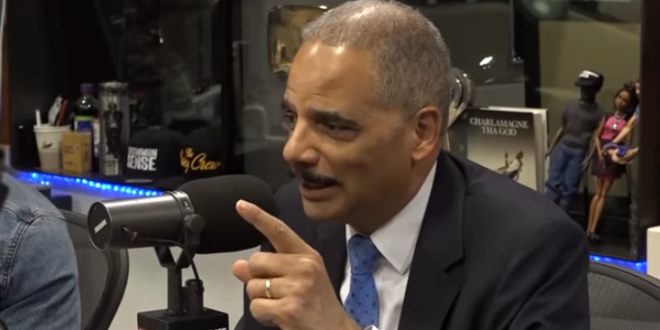 Former Attorney General Eric Holder travels to Iowa on Tuesday as he weighs whether to join a growing field of Democrats seeking the presidential nomination in 2020, and he’s expected to make a decision in the next two weeks, NPR has learned.

Holder, who served for six years under former President Barack Obama, will make a decision on a White House run in the next two weeks. Meanwhile, the speech he plans to give at Drake University Law School in Des Moines certainly sounds like the building blocks of a possible campaign with a heavy condemnation of President Trump.

“We should be dissatisfied with an administration rife with corruption, stunning incompetence, and shameful intolerance,” Holder will say in his speech, according to prepared remarks.