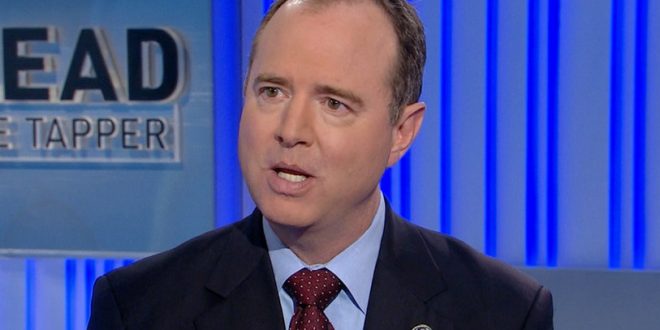 To my Republican colleagues: When the president attacked the independence of the Justice Department by intervening in a case in which he is implicated, you did not speak out. When he attacked the press as the enemy of the people, you again were silent. When he targeted the judiciary, labeling judges and decisions he didn’t like as illegitimate, we heard not a word. And now he comes for Congress, the first branch of government, seeking to strip it of its greatest power, that of the purse.

Many of you have acknowledged your deep misgivings about the president in quiet conversations over the past two years. You have bemoaned his lack of decency, character and integrity. You have deplored his fundamental inability to tell the truth. But for reasons that are all too easy to comprehend, you have chosen to keep your misgivings and your rising alarm private.

That must end. The time for silent disagreement is over. You must speak out. This will require courage. The president is popular among your base, which revels in his vindictive and personal attacks on members of his own party, even giants such as the late senator John McCain. Speaking up risks a primary challenge or accusations of disloyalty. But such acts of independence are the most profound demonstrations of loyalty to country.