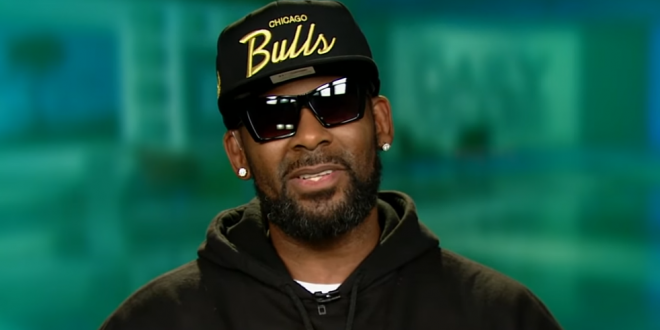 Sources told the Sun-Times that Cook County prosecutors were appearing before a judge Friday afternoon to sign off on an arrest warrant for Kelly.

Michael Avenatti, a well known attorney who said he recently provided a videotape of R. Kelly having sex with a minor to the Cook County state’s attorney’s office, applauded prosecutors for filing charges.