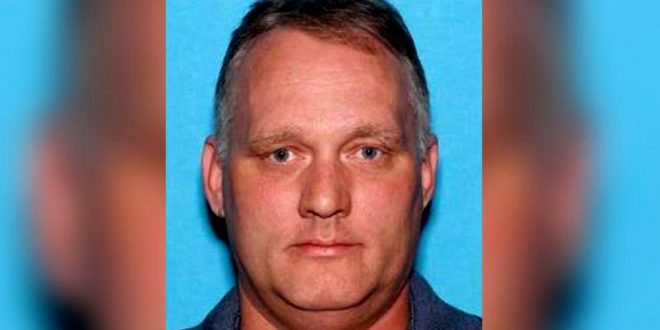 The suspect in the Pittsburgh synagogue massacre pleaded not guilty to dozens of charges Monday as his new lawyer, a prominent death penalty litigator who represented one of the Boston Marathon bombers, signaled he might be open to a plea deal.

Robert Bowers, a truck driver who authorities say gunned down 11 people at Tree of Life Synagogue, appeared in federal court with attorney Judy Clarke, who expressed hope the case will be resolved without a trial.

There was a blue check mark next to Robert Bowers’s name, meaning that the social media account was verified. His bio said that “jews are the children of satan,” his banner image a clear reference to a white supremacist meme. His last message, posted Saturday morning, read, “Screw your optics, I’m going in.”

The profile, which has since been removed, lived on Gab, a social media platform that has become a haven for white supremacists, neo-Nazis and other adherents to extreme ideologies that have found themselves increasingly unwelcome on Twitter and Facebook.