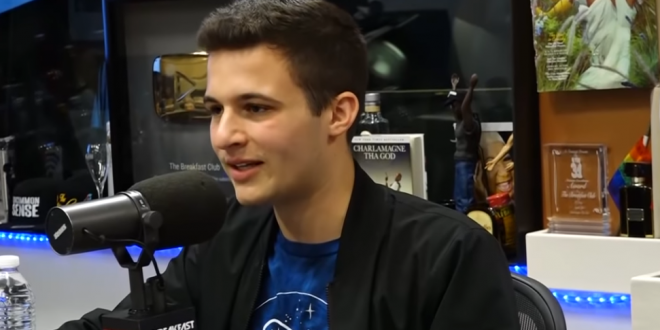 A survivor of last year’s mass shooting at Stoneman Douglas High School in Parkland, Fla., will attend President Trump’s State of the Union address next week as a guest of Rep. Eric Swalwell, the congressman said Friday.

“In the face of unimaginable tragedy, Cameron Kasky has shown remarkable strength,” Swalwell (D-Calif.) said in a statement. “He stands at the forefront of the fight for action to address gun violence.”

Swalwell is mulling a run for the White House. Kasky is openly gay.