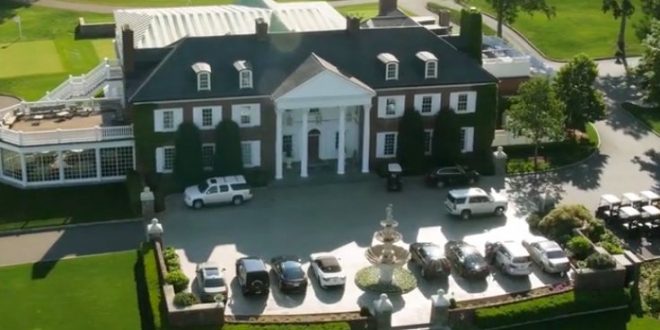 Dozens of undocumented immigrants reportedly worked on the construction and operation of President Trump’s resort in Bedminster, New Jersey, at one time totaling more than 100 undocumented workers under employment at the resort at once.

Sixteen undocumented workers from Costa Rica and other Latin American nations spoke with the Washington Post and claimed they worked previously at the Bedminster resort illegally, while some said that at one time more than 100 undocumented workers employed by the organization lived together.

“Many of us helped him get what he has today,” one Costa Rican construction worker, Dario Angulo, told the Post. “This golf course was built by illegals.”

Read the Washington Post article for personal stories from Trump’s former undocumented laborers. One of them notes that he now lives in a Costa Rica home that was built with “Trump money” – even though he was paid far less than a legal worker would have been. Another says that Trump’s managers hid her and others from him when he visited the property because only English speakers were allowed to be in his presence.