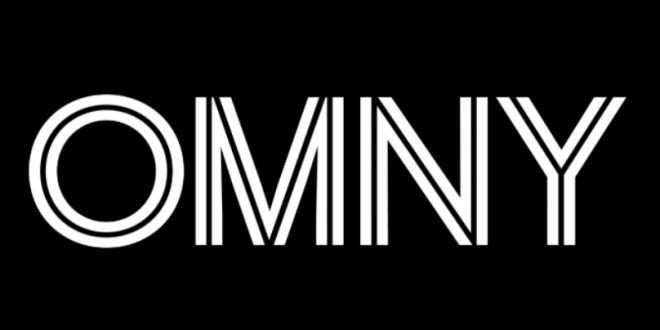 The MTA’s new fare payment system will be called OMNY – short for One Metro New York – and agency employees will test the new contactless cards out starting next week, according to a memo sent to workers.

The pilot program being offered to MTA workers is the first major step toward the agency’s move to its new fare system – which they expect will replace the Metrocard within a few years.

The agency has installed the readers for the new system at 16 stations along the 4,5, and 6 line between Grand Central Station and Atlantic Avenue-Barclays center. Riders will also be able to use a smart device like a phone or tablet or a credit, debit, or pre-paid card.

Some people are going to have extremely strong opinions about the name of the MTA’s new fare payment system, OMNY, and I cannot for the life of me understand why. pic.twitter.com/Uq09O4L7kk

Also for the record there won’t be an OMNYcard until 2021. Until then, it’s just the name of the payment system itself, which most people will probably never say or encounter because they’ll just use their credit card, Apple or Google Pay.

OMNY will be available to the public in May at those 16 stations on the 4/5/6 and on ALL Staten Island buses. It will roll out from there to other subway lines and bus routes.

Riders on buses, subway and @LIRR & @MetroNorth will be able to use OMNY through smartphones, a contactless credit/debit/prepaid card. An OMNY app is on the way.

London has the Oyster card to use the subway. Chicago has the Ventra card. Boston has the Charlie Card.
Now New York has… OMNY. pic.twitter.com/sfXw5qpEff