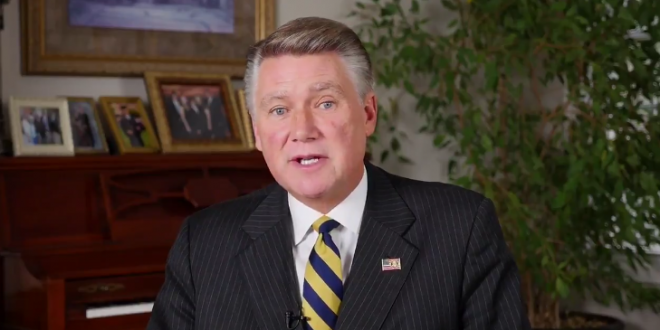 North Carolina’s board of elections will dig into fraud allegations in the state’s disputed 9th Congressional District on Monday, kicking off hearings that could prompt a new election this year. The district has gone without a congressman this year after the board declined to certify the 2018 election results amid accusations that McCrae Dowless, an operative hired by Republican Mark Harris’ campaign consultants, organized an illegal scheme to collect and mark absentee ballots.

The board’s inquiry could last three days and will likely end in one of three ways: declaring Harris the winner, ordering a new election, or potential stalemate — and continued confusion. There are three Democrats and two Republicans on the five-member elections board, and someone would have to cross the aisle to either certify the results for Harris or deliver the four-vote super-majority necessary to call a new election.

Harris was encouraged by Tony Perkins to enter politics after years as the head of North Carolina’s most prominent anti-LGBT hate group.

Previous FLORIDA: Sixth Grader Arrested After Confrontation Over His Refusal To Say Pledge Of Allegiance [VIDEO]
Next At Least Seven States To Sue Trump Over “Emergency”