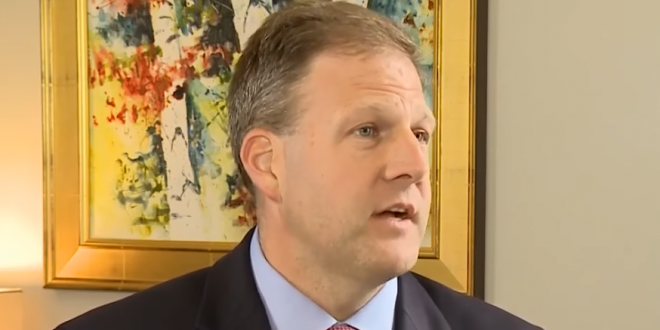 New Hampshire Governor Chris Sununu and his state’s lottery commission sued the Department of Justice on Friday over a recent regulatory change that would bar the sale of lottery tickets online. “Today New Hampshire is taking action to protect public education in New Hampshire,” Sununu said in a statement. “The opinion issued by DOJ puts millions of dollars of funding at risk, and we have a responsibility to stand up for our students.”

In September 2018, New Hampshire became one of just six states to allow the online sale of lottery tickets. Two months later, the Department of Justice issued its opinion that the 1961 Wire Act applied to lottery sales over the internet. The DOJ had original determined that the Wire Act applied only to sports betting online, but a re-examination from the department in 2018 yielded a broader interpretation.