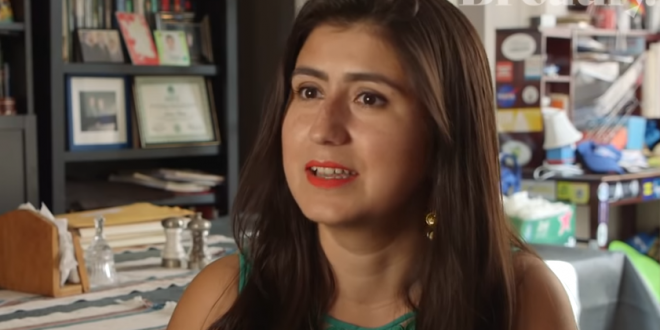 Inspired by a recent wave of progressive candidates in New York who have vocally advocated for the decriminalization of sex work, sex workers and their advocates on Monday launched a major push to decriminalize sex work — a movement they hope to vault to the forefront of national politics ahead of the 2020 primaries, similar to the #AbolishICE movement that is currently unfolding.

The legislation was written with the help of Decrim NY, a 20-organization coalition launched Monday to “decriminalize, decarcerate and destigmatize the sex trade in New York City and state.” “Trying to stop adult sex work shouldn’t be the business of the criminal justice system,” Gottfried​ said at the Decrim NY launch event. “Throughout history, it hasn’t worked, and it makes things worse. Decriminalizing adult sex work is harm reduction.”

Previous Pat Robertson: Homosexuals Are Willing To Destroy Society To “Legitimize The Weird Way They Do Sex”
Next Prosecutors Say Robert Kraft Arrived At Massage Parlor In Chauffeured Bentley, Is On Video Receiving Oral Sex