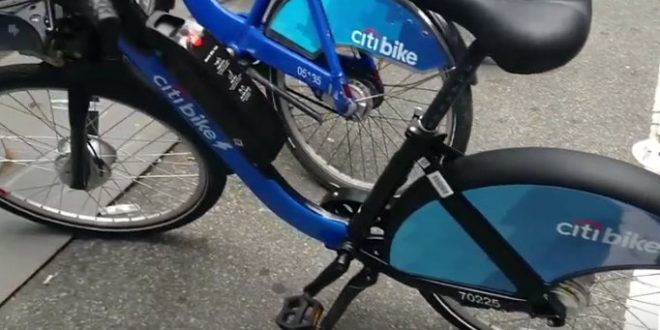 It’s about to get a whole lot easier to pedal across the city. Citi Bike announced plans Thursday to roll out 4,000 new pedal-assist electric bikes over the next few months.

Citi Bike’s electronic overhaul comes less than a year after the bike share program was bought by Lyft, which kicked in a $100 million investment in November to expand to all five boroughs.

The e-bikes are a major upgrade for commuters who find regular Citi Bikes too clunky and heavy to take on longer trips. Pedal-assist bikes, which cost upwards of $1,000 in stores, move faster, and require less effort.