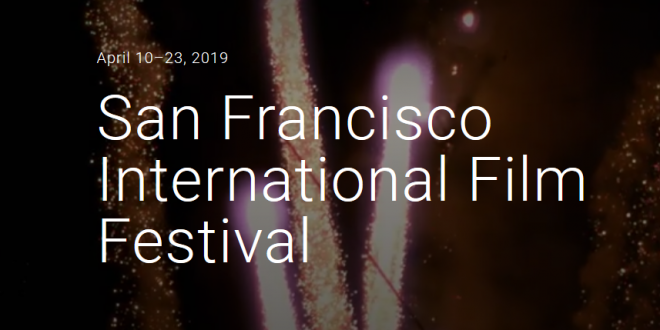 The fest will kick off at the Castro Theatre with the world premiere of the first episode and a special preview of the rest of the series, followed by an opening night party at the Regency Center.

Based on the books by Armistead Maupin, this next chapter – Armistead Maupin’s Tales of the City – follows Mary Ann (Laura Linney), who returns home to San Francisco and is reunited with her daughter Shawna (Ellen Page) and ex-husband Brian, twenty years after leaving them behind to pursue her career.

Fleeing the midlife crisis that her picture perfect Connecticut life created, Mary Ann returns home to her chosen family and will quickly be drawn back into the orbit of Anna Madrigal (Olympia Dukakis) and the residents of 28 Barbary Lane.

Previous Bloomberg: AMI Has $1B Debt, Negative Net Worth
Next REPORT: Eric Holder Close To Decision On 2020 WH Bid