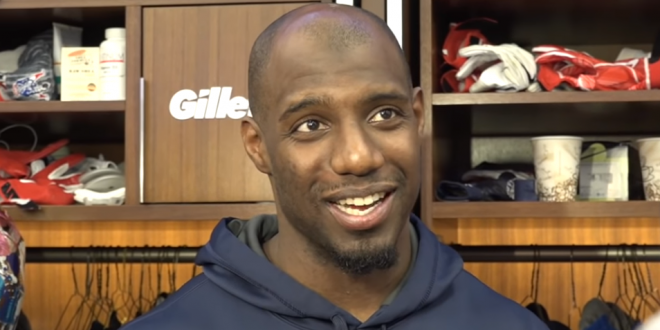 New England Patriots Star Won’t Visit Trump At White House, But Says It “Would Be Dope” To Meet Obama

New England Patriots safety Duron Harmon — one of the key players in the Super Bowl — says he will NOT be joining the team to visit Donald Trump … explaining, “They don’t want me in the White House.” Harmon said “it would be dope” to follow the lead of the Golden State Warriors and visit Barack Obama instead. He’s not the only one with strong feelings about the President — Tom Brady didn’t make the last Patriots trip to the White House after his wife, Gisele, publicly criticized Trump.

Last year, Trump disinvited Super Bowl champions the Philadelphia Eagles to the White House, saying they “disagree with their President” about whether NFL players should be required to stand for the national anthem. Trump also uninvited NBA champs the Golden State Warriors in 2017 after star player Steph Curry said he did not want to visit the White House.