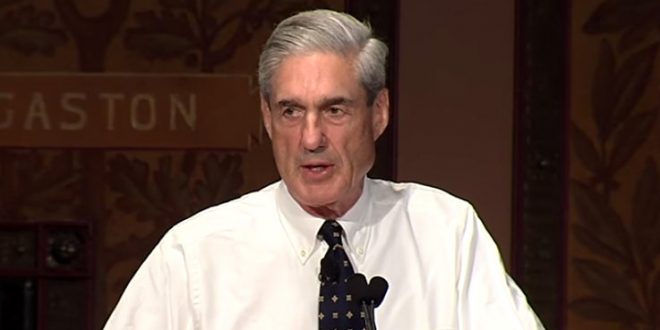 A director of the controversial data company Cambridge Analytica, who appeared with Arron Banks at the launch of the Leave.EU campaign, has been subpoenaed by the US investigation into possible collusion between the Trump campaign and the Russian government.

A spokesman for Brittany Kaiser, former business development director for Cambridge Analytica – which collapsed after the Observer revealed details of its misuse of Facebook data – confirmed that she had been subpoenaed by special counsel Robert Mueller, and was cooperating fully with his investigation.

He added that she was assisting other US congressional and legal investigations into the company’s activities and had voluntarily turned over documents and data.

NEW: Cambridge Analytica employee who worked on Brexit is subpoeaned by Robert Mueller. This is BIG. Brittany Kaiser – who sat next to @arron_banks at LeaveEU launch – becomes subject of Mueller inquiry into Trump-Russia collusion 💣🔥🎆 https://t.co/zComUOmzwm

This is Kaiser at the launch of LeaveEU talking about Cambridge Analytica’s work for the campaign. She gave evidence to parliament in which she said Banks had lied about the company’s involvement pic.twitter.com/yX0yk0BT0T

This now the SECOND Cambridge Analytica employee to have been subpoenaed by Mueller. Sam Patten – whose business partner Mueller identified as linked to Russian intelligence – has already entered into a plea deal. Kaiser is first figure, however, linked directly to Brexit. pic.twitter.com/BOaxGKR5KQ

.@DamianCollins hitting nail on head. Kaiser was in middle of an extraordinary set of connections. She worked on Brexit. She worked on Trump. She met Assange. And she had *interesting* friends. In 2015, she introduced the firm to Israeli intel operatives…who hacked a president pic.twitter.com/iOhCrtvSRB

Watch Kaiser give extraordinary evidence to parliament about the extraordinary lies @arron_banks & @andywigmore have told. Pretty much everything she talks about here is illegal. pic.twitter.com/6H0C5wWsYt