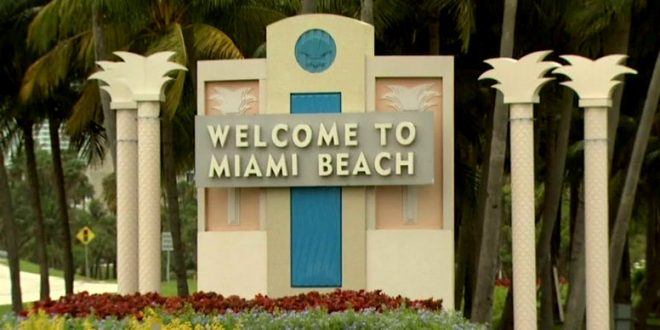 Miami fears the fix is in. Local Democrats increasingly believe that the Democratic National Convention in 2020 will be sited in Milwaukee, Wis., a conclusion that’s led Florida politicians, donors and insiders to mount a final lobbying blitz to turn the tide.

The last-ditch effort began in earnest in recent days as speculation mounted that Democratic National Committee Chairman Tom Perez would pick Milwaukee, where he has both family ties and the pressure of the Democratic governors of Wisconsin and Illinois weighing on him to go with a Midwestern location.

Underpinning Miami’s pitch: It’s the heart of the largest Democratic county in the nation’s biggest swing state. Losing Florida — which is worth 29 Electoral College votes, compared to Wisconsin’s 10 — would likely cost President Donald Trump his reelection.

Daytime meetings and caucus events would be held at the newly-renovated Miami Beach Convention Center. Nighttime speeches and the candidate’s acceptance of the party’s nomination would take place in the American Airlines Arena in downtown Miami. This would mean shuttling thousands of attendees back and forth across Biscayne Bay.

Previous Jussie Smollett Surrenders On Felony Charge [VIDEO]
Next Joe Scarborough: Trump’s Stalinist Rhetoric Directly Led To The Terrorist’s Murder Plot Against Me And Others