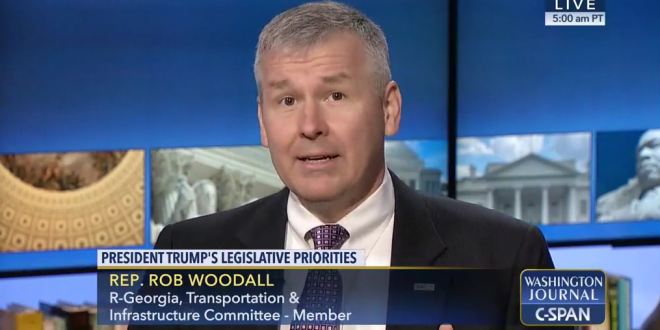 U.S. Rep. Rob Woodall, who narrowly won the closest congressional race in the nation last fall, will not seek reelection next year, all but ensuring his rapidly-diversifying suburban House district will become one of the country’s fiercest political battlegrounds in 2020.

A relentlessly sunny policy wonk who has represented Georgia’s 7th Congressional District for five terms, Woodall narrowly beat back a challenge from Democratic newbie Carolyn Bourdeaux last fall. His thin margin of victory — less than 500 votes separated the two after a recount — prompted some Republicans to pressure him not to run again.

Woodall has a 0% rating from the Human Rights Campaign, having voted against virtually every bill impacting LGBT civil rights. In 2014, he played a key role in spiking that year’s attempt to pass ENDA.