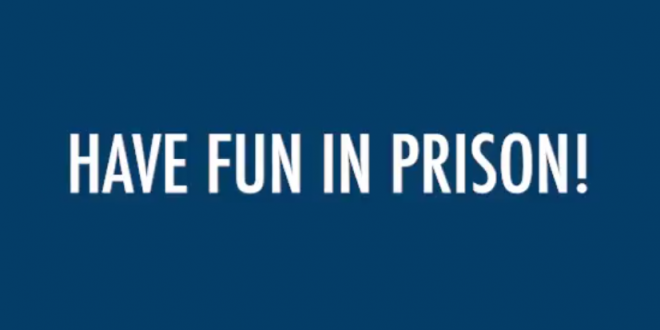 The Republican National Committee is telling Michael Cohen, its former deputy finance director who has turned on President Trump, to “have fun in prison” as part of a coordinated war room effort to push back against his expected anti-Trump public testimony on Capitol Hill on Wednesday.

“Convicted felon Michael Cohen is going to prison for lying, including lies he told under oath to Congress,” RNC chairwoman Ronna McDaniel told Fox News. “This whole charade is not about truth, it is a last ditch effort to save face and cast blame on everyone but himself for his crimes.”

According to a game plan for Cohen’s testimony reviewed by Fox News, the RNC is preparing a war room similar to what the party did when former FBI Director Jim Comey testified against the president on Capitol Hill last year. Ahead of the hearing, the RNC is booking surrogates on television and blasting emails to reporters about Cohen.

The video below is their first salvo.

It was only after Cohen was caught for tax evasion and other personal financial misdeeds, he began lying about President Trump in an effort to save face. pic.twitter.com/AQnxxk7yBF

Wasn’t he your finance chair?