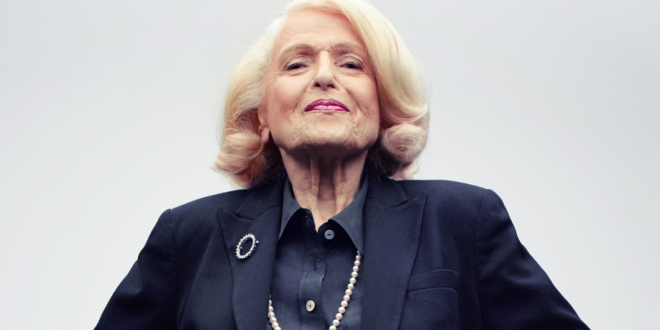 Our friends at St. Martin’s Press have provided JMG readers with an exclusive first look at the coming memoir of late LGBT activist and marriage equality champion Edith Windsor:

Edie Windsor became internationally famous when the Supreme Court ruled in her favor in her case seeking recognition from the US government for her marriage to her partner Thea Spyer. The ruling set the stage for the legalization of gay marriage in the US and vaulted Edie into the spotlight. While Edie embraced her mantle as a figurehead in the LGBT community, she had been living a groundbreaking life for decades.

In this memoir, which she began before her death in 2017 and which was completed by her co-writer, Edie recounts her childhood in Philadelphia, her realization that she was a lesbian, and her active social life in Greenwich Village’s underground gay scene. In the midst of dancing at wild parties and breaking hearts all over town, Edie worked as one of the first female programmers for IBM’s early version of the computer.

A mathematical genius, she was instrumental in developing IBM’s software. In the early 1960s Edie met Thea Spyer, an expat from a wealthy Dutch Jewish family that fled the Nazis, and who was a heartbreaker in her own right. While their early romance was tempestuous, their partnership lasted forty-six years, until Thea’s death in 2009. This memoir is a remarkable portrait of an amazing woman, gay life in New York in the second half of the twentieth century, and the rise of LGBT activism.

A Wild And Precious Life will be released on October 8th. Pre-orders are already being taken on Amazon. 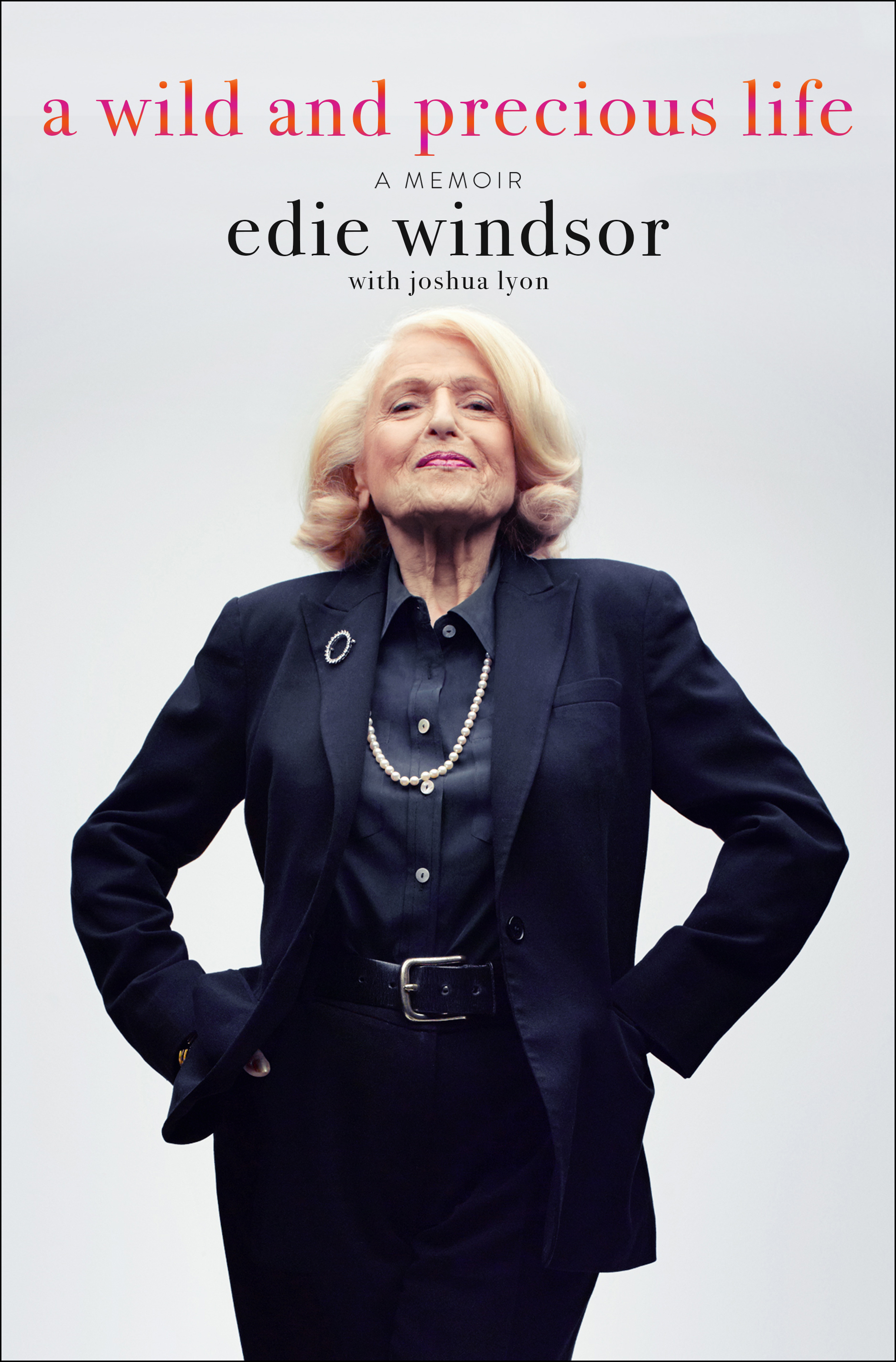